Early on in Kali Simmons’ life growing up in Redmond, she found that books allowed her to travel the world and learn about other cultures without leaving town.

Simmons, now 29, went to John Tuck Elementary and then Hugh Hartman Middle School before graduating from Redmond High School in 2010.

Today, she is an assistant professor in Indigenous Nations Studies at Portland State University, focusing her research and scholarship on stories told by and about Indigenous people, specifically within genre literature and film.

Her mother, Janet, is an enrolled tribal member of the Oglala Lakota tribe from the Pine Ridge Indian Reservation in South Dakota and worked for years in the district as a SMART reading coordinator at a variety of schools. Because they were in Redmond away from her native lands, and because of her complicated relationship with the reservation, Simmons said she didn’t have a lot of connection to her indigenous heritage while growing up.

“My way back to that was through stories, through literature,” Simmons said.

Simmons calls her mom her first reading teacher, and one of the main reasons she became an avid reader. She said her mom worked really hard to make sure her daughter had access to reading materials.

She credits an English teacher she had at Redmond High (now teaching at Mountain View High School in Bend), Jeremy Rubenstein, for starting that process.

“He was my first teacher to ever assign a book written by a native author,” she said. “It was like, ‘Wow, we write things!’ It’s not just like, old white dudes who write things. So that was a really eye-opening experience.”

She also pointed to Rachel Sarrett and George Hegarty, two teachers whose classes she never missed.

“I think they were really invested in showing all of the different worlds that stories can bring us into,” Simmons said. “They had a commitment to bringing in materials from outside the canons, from authors from other countries and places, and I think as someone who spent her first 25 years in Oregon, those stories were a way for me to see other places and be exposed to other places.”

Now back at PSU as an assistant professor (she was hired in the fall), Simmons is working on a book that examines the various ways in which indigenous people are represented in horror – as ghosts and monsters, for example. PSU is the only university in Oregon with an undergraduate degree in indigenous studies. Simmons is helping the university develop a master’s program in its School of Race, Gender and Nations.

Simmons grew up, as she said, with horror in the background. She has vivid memories of driving home from camping trips in Eastern Oregon listening to a call-in radio show where people told stories of paranormal activity, and of visiting the Oregon Coast and devouring stories about haunted lighthouses.

“I was always interested in that, but when I started to get a degree in English and I was studying film, the horror genre wasn’t really the highbrow thing,” she said. “So I didn’t know if there was a place for that in academia.”

Thanks to a well-timed explosion in the genre and supportive mentors during her graduate-level studies, Simmons has found her niche.

She hopes other Redmond students will find their niches as well, no matter their interests.

“I was kind of the person who always liked to read, and shamelessly likes to read. So I feel like if you have a passion for that, don’t be embarrassed by that,” she said. “It can be embarrassing to seem like a nerd, but look at all the cool stuff I get to do now!”

Simmons is moved by introducing other indigenous students to work by indigenous writers and filmmakers. “You aren’t the only one, there are others who are interested in these things, who are writing these stories, who are working to sustain their cultures,” she said. “I had that moment when my teacher Mr. Rubenstein gave me that book, that was the moment when I realized I wasn’t alone.”

Know someone who deserves to be profiled as our alumni spotlight? Email sheila.miller@redmondschools.org with suggestions. 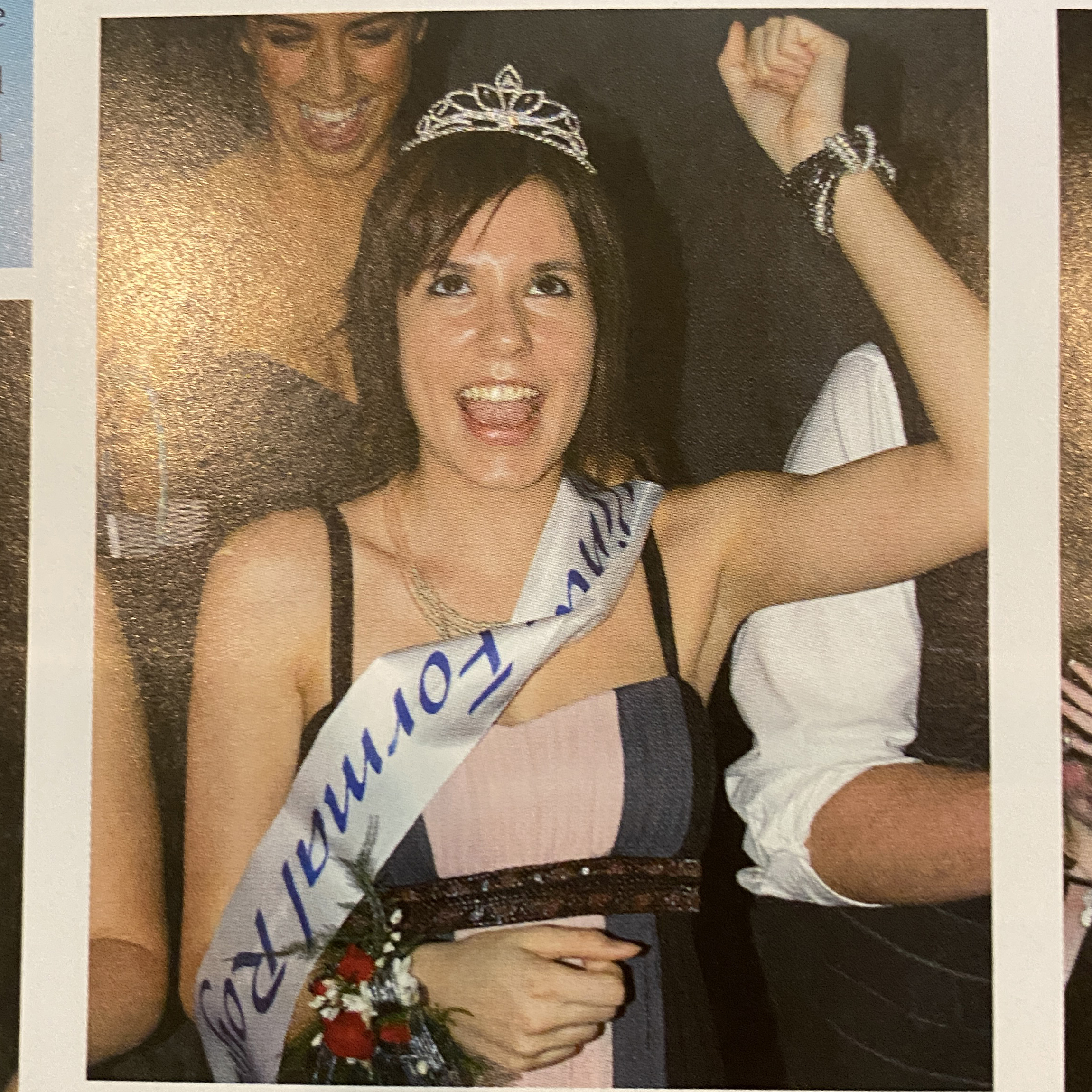 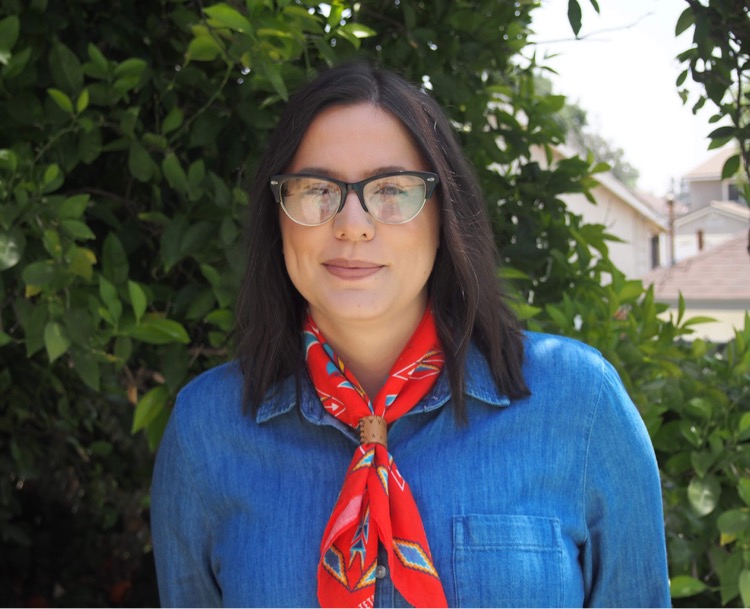