Cody Bulkley is a Redmond guy through and through. He attended M.A. Lynch Elementary, Obsidian Middle School, and graduated from Redmond High in 2010.

He’s also a car guy. Bulkley, 29, is now a Chevrolet performance vehicle development engineer on Corvettes and Camaros. He works on the stability systems in those cars – anti-lock brakes, traction and stability controls.

It was in third grade at M.A. Lynch that Bulkley started drawing pictures of Corvettes. “I was brainwashed at a young age,” he said, laughing. “My dad loved performance cars and he got me really into cars when I was growing up.”

By high school, he had a dream mapped out – he wanted to work on Team Corvette. So while at Redmond High, he set to work achieving that dream.

Surprisingly, Bulkley did not take automotive classes at Redmond High – something he regrets. But instead, he took business courses and computer building classes.

“That drove my understanding of what computers could do, and that was a game changer for me,” Bulkley said.

He played basketball and baseball at RHS, but also helped out filming and editing baseball and basketball games, as well as the Mr. RHS pageant. Basically, he worked his butt off doing whatever it took to learn professional skills that might translate as he pursued his dream.

All that hard work led to the Oregon Institute of Technology. Bulkley chose OIT because he wanted hands-on experience in engineering degrees. As a freshman, he was already getting into writing software and building things.

At OIT, Bulkley worked in the school’s Formula SAE race car, ending up as the program director and one of the drivers for the car they designed, engineered and raced. For his senior projects, he designed several advanced features for the program’s race car, and won the school’s Hiram M. Hunt Award, OIT’s highest honor.

Thanks to his countless hours working on OIT’s race car, upon graduation in 2015 Bulkley had job offers from more than one auto manufacturer. “I barely had to interview,” he said. He signed with General Motors and after graduating went to Michigan to begin his work there. He first worked in “infotainment development,” developing software for vehicle radios and entertainment systems. After nine months, he said, he “weaseled” his way into the Corvette team, working virtually on the Corvette. Three years later, he took on his current role as a Chevrolet performance vehicle development engineer on Corvette and Camaro. He integrates anti-lock brakes, traction control, and stability control systems, and gets to tune the systems on race tracks all over the country, driving performance cars to the limit every day. His most recent projects are the first mid-engine Corvette Stingray in 2020 and the 2023 Corvette Z06.

“Now I drive Corvettes every day for work,” he said. “I’m out working on them in the proving grounds here.”

Wondering what Bulkley drives? A 2022 Chevy Camaro. It didn’t come with the job, though – “This was one of my first projects. This Camaro I spent a couple years on, so it was a testament to the passion and the joy that goes into the work I did. I wanted to own one.”

There are other perks to the job – Bulkley recently served as a driver for one of the marshals at the Detroit Grand Prix, taking a Cadillac CT4-V around the track at speed before the race. It’s just another fun aspect of his role. “We’re kind of the face of Corvette, because we’re in them so much,” he said. “I always say that everybody has their desk at work, and my desk is a Corvette. I live in the car.”

So what happens when you get your dream job before you’re 30 years old? You get a master’s degree and keep looking for the next step. This winter, Bulkley completed his master’s degree in automotive systems engineering at the University of Michigan-Dearborn.

“That tenacity, to keep pushing, has gotten me where I am, and I hope to be a lead Corvette engineer someday,” he said. “The best way to be good at what you do is to go all in.”

Next up, the Corvette Z06 launches. “My DNA is on it,” Bulkley said. People all over the world are fighting to get it, and it all goes back to Redmond.”

Know someone who deserves to be profiled as our alumni spotlight? Email sheila.miller@redmondschools.org with suggestions. 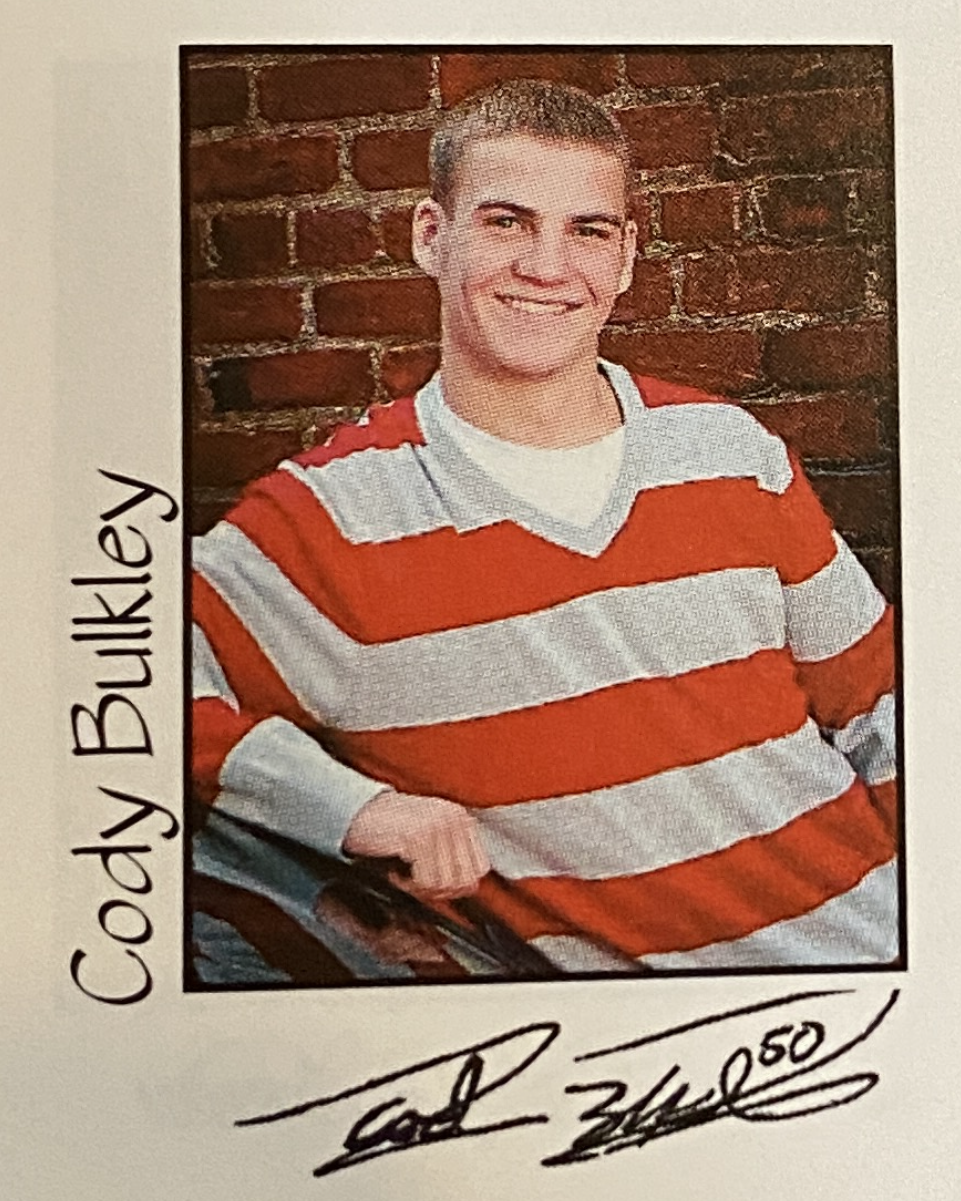 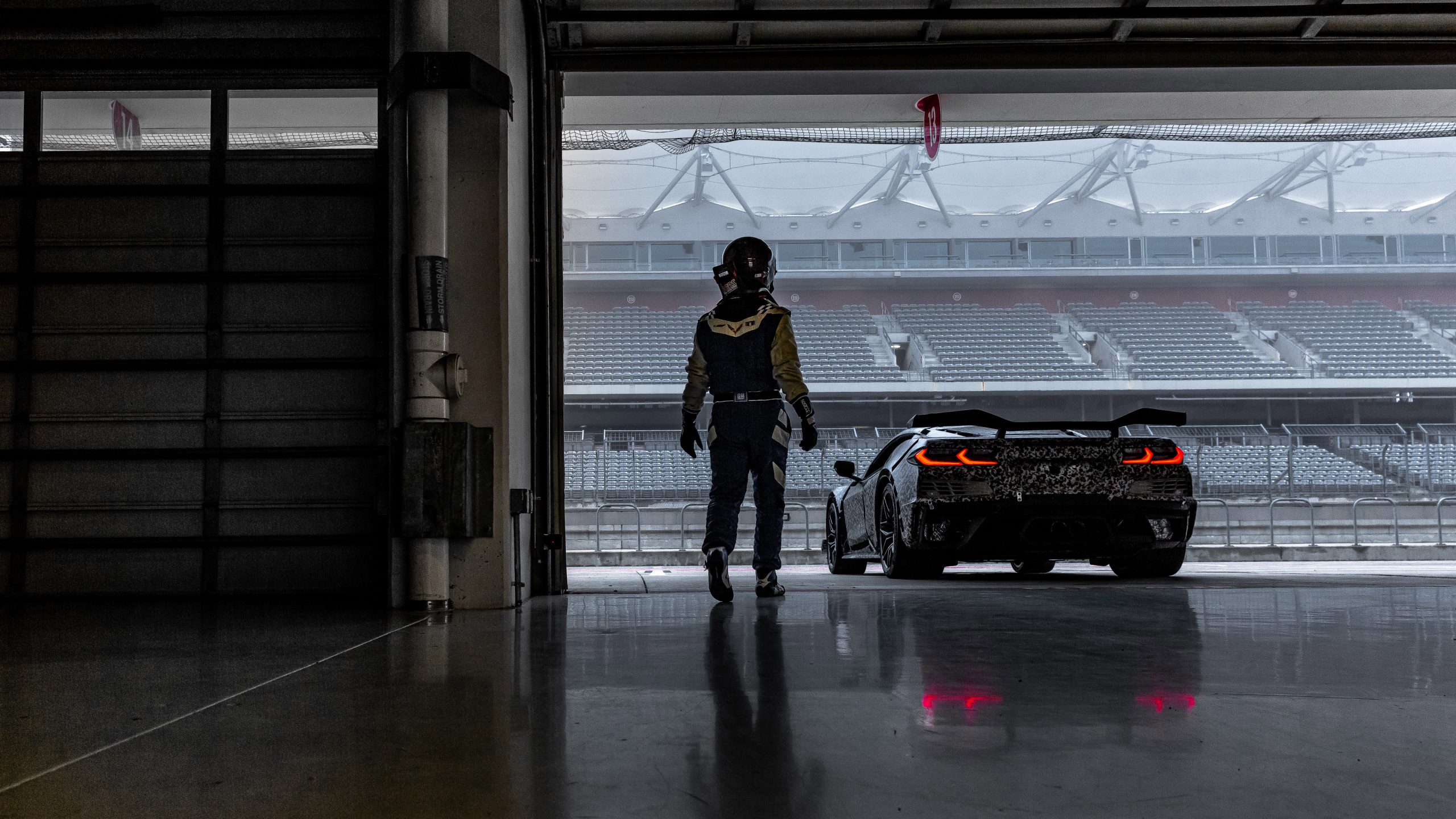 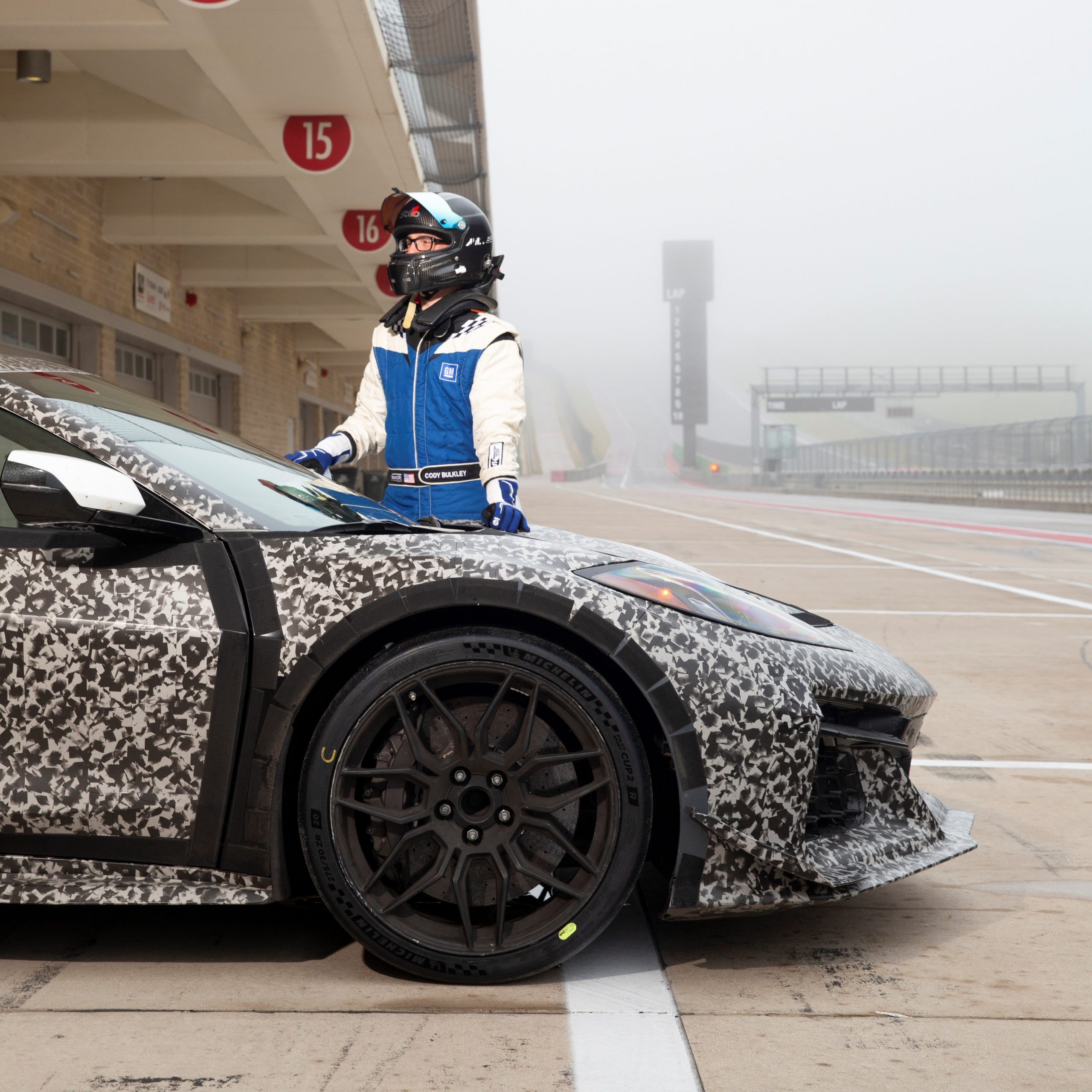